Why Do French People Eat Crêpes for La Chandeleur? 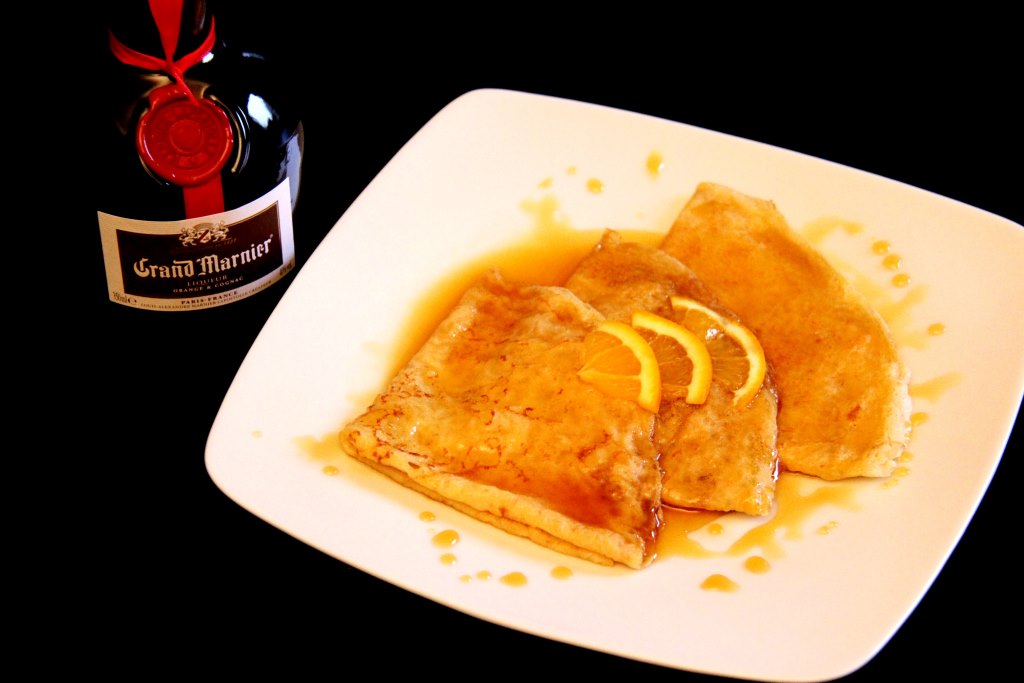 Why Do French People Eat Crêpes for La Chandeleur?

You have probably seen crêpes everywhere on the internet these past few days. If you hang out with French people or live in France, you’ve heard the word ‘chandeleur” many times. Are you still, wondering what all the fuss is about? Once again, we’ve got your back! It’s time to discover some French secrets, sharing is caring as they say…

French people have a lot of traditions, including “The Apéro”, but this one is not a secret for you anymore… (if it is, you can still check out our article here!)

The French tradition La Chandeleur (Candlemas) takes place on the 2nd of February. Actually, it is considered the last cycle of the Christmas celebration. In religious tradition, Christians were only meant to clear Christ’s manger scene after la Chandeleur. Despite its religious roots, “La Chandeleur” is now somewhat of a non-secular tradition in France so everyone, no matter what their religion can partake in eating crêpes.

You’d be hard-pressed to find a French person who can tell you why they eat crêpes for Chandeleur but the custom can be traced back to superstitions that date back to the Roman times. It was believed if you made crêpes, it would bring you good fortune and a good wheat harvest. But the crêpe had to be made a special way.

You were supposed to flip the first crêpe in a pan with your right hand while holding a gold coin (preferably a gold Louis coin) in your left hand. The gold coin was then rolled into the crêpe and placed in the master’s room on top of a cabinet until the following year.

The following year, the coin was removed from the year-old crêpe and given to the first poor person they met to ensure prosperity until the next chandeleur.  Makes me think of good karma.

Peasants also believed that by eating crêpes, they were ensuring a healthy wheat harvest for the coming year.

Today, candlelight processions and other rites no longer exist but the tradition of eating crêpes on Chandeleur remains and although extremely rare, some people still do flip the first Chandeleur crêpe holding a coin. 😉

How do you make crêpes?

How do you eat crêpes?

Crêpes are usually eaten with different kinds of toppings such as Nutella, banana,  confiture, a sprinkling of sugar & lemons.

If you want to do it the French way,  try the Crêpe Suzette (with a sauce made of caramelized butter, sugar and orange juice, and Grand Marnier!

Also, as we love drinking red wine with cheese, we usually eat crêpes with Cider! 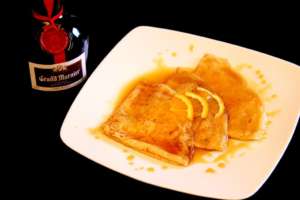 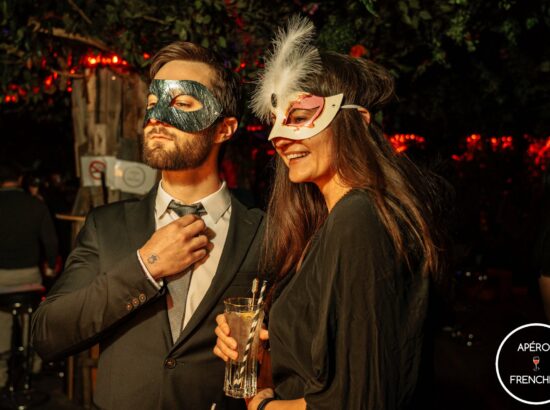 The Countdown Has Begun…

“Find a mask and wear it well, so your true identity no one can tell” We are excited to welcome you to our Halloween Masquerade parties in Munich 30.10 and […] 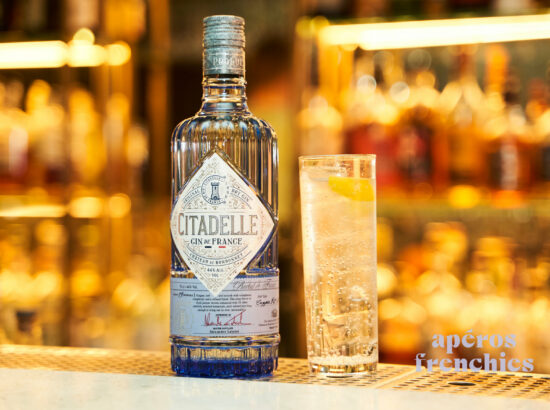 A Successful Re-launching in London

Welcome back everyone! It’s been a long break, but we are happy to see you all healthy, happy, and back enjoying our Apéros Frenchies events in some of the best […]

A Feast For You Eyes & Your Stomach – Neni Paris

Yaldy, a must – eat place in Frankfurt

A Successful Re-launching in London