London Frenchies, have you signed up for our newsletter yet? If you have not, then be sure to sign up now to grab your official invitation to join the next Apéros Frenchies event: a special cocktail evening in the London LÕU.YETU pop-up store! 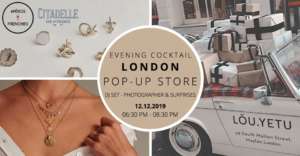 It is the perfect opportunity to scratch a few gifts off of your holiday shopping list or maybe even pick up something special for yourself… ’tis the season! Discover original Parisian-inspired jewelry and enjoy an exclusive 10% off all night when showing your invitation to join us for a special cocktail party in the LÕU.YETU pop-up store located in Mayfair!
So come out and enjoy a delicious cocktail from our favorite Citadelle Gin, shop the beautiful Parisian-crafted collection, and enjoy some music from one of our favourites DJ CONFLUENCE.
You may even win a 100€ voucher – to spend on you or a friend! Its time to fall in love with the exquisite LÕU.YETU collection. Registration is mandatory and spaces are limited, Grab your spot here!
Check out the Le Petit Journal London article: here.
Feel free to like us on Facebook, follow us on Instagram, and subscribe to our newsletter to keep up to date with all the Apéros Frenchies events. We look forward to seeing you all at our next event!
Tags: jewelry, shop
Share: 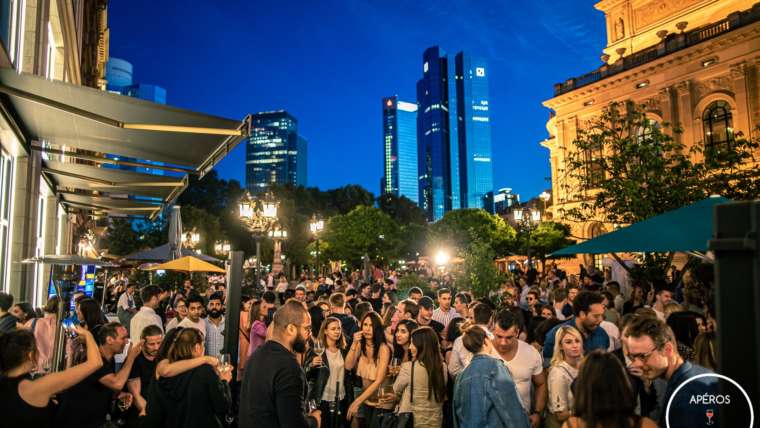 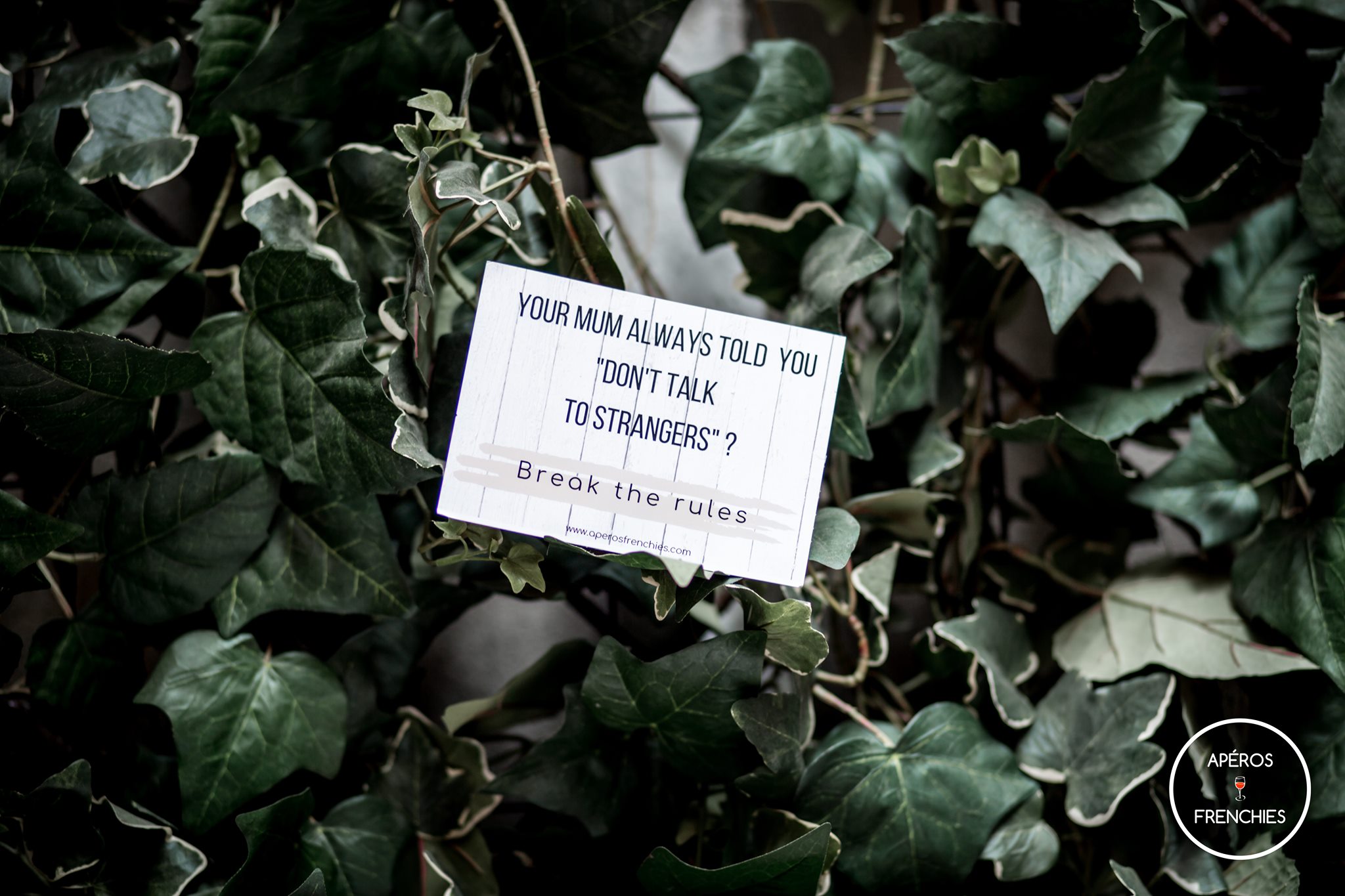